“On Sunday the 10th of April, associate Pastor Fred, shared a message titled Nothing but the Cross, from Galatians 6:11-18. The thrust of his message was that because of the cross a believer leads a crucified life, a new creation life, and a Christ branded life.

One major mark of a Christ branded life is the aspect of boasting. What do you and I boast in? In 1st John Chapter 2, Apostle John teaches that one of the world’s major temptations is boasting in our achievements and possessions. Yet the Bible is replete with admonitions about boasting in nothing but Jesus:

so that, just as it is written, “Let him who boasts, boast in the Lord.”

But he who boasts is to boast in the Lord.

Some boast in chariots and some in horses,

But we will boast in the name of the Lord, our God.

will not boast in anything

No gifts, no power, no wisdom

But I will boast in Jesus Christ

His death and resurrection.” 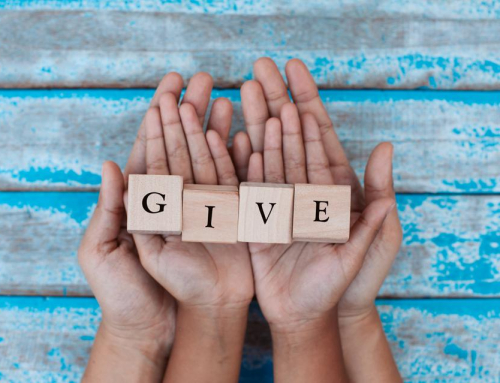 Prescription For Weariness in Giving

Prescription For Weariness in Giving 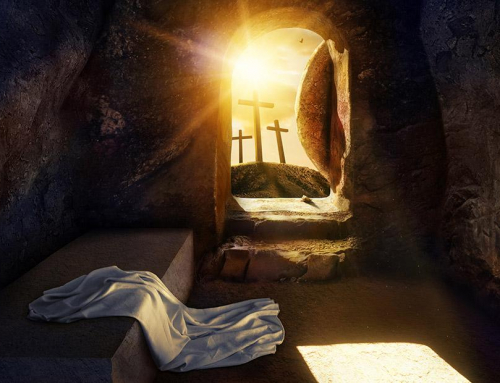 Power For The Christian Life

Power For The Christian Life 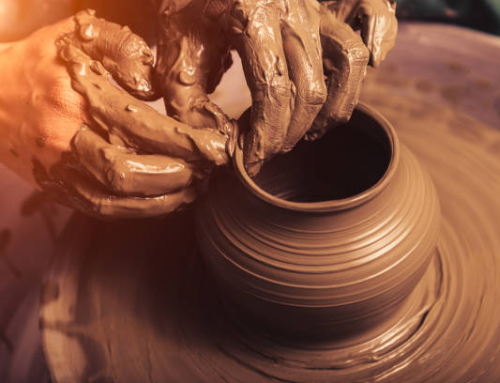 The Potter and The Clay

The Potter and The Clay 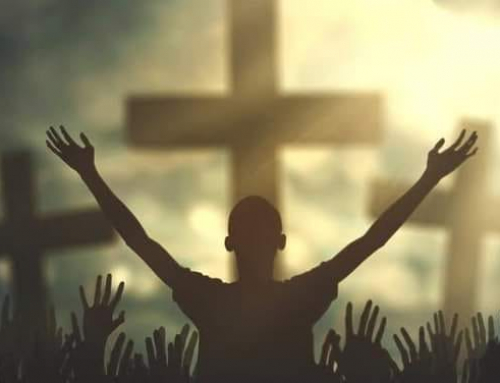 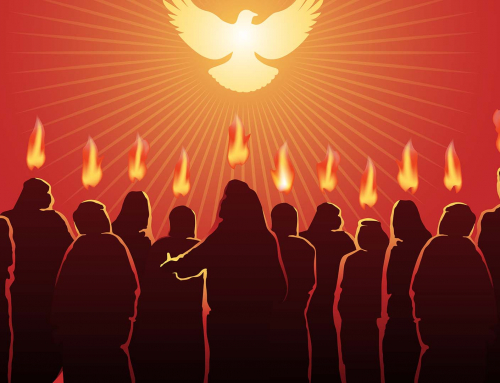 Filling of The Holy Spirit

Filling of The Holy Spirit