Give God Your Battles

The Israelites had been suppressed by the Philistines for a long time and had become desperate (1 Samuel 17:1-11,16). Pastor Eric reminded us that even in desperate situations, we can overflow with hope. He defined hope as, “the strong and confident expectation of God’s involvement which is based on His nature and Word.” David was overflowing with hope, so he perceived things differently and spoke differently.

People overflowing with hope can turn around situations, David exemplifies this. The devil’s attempt to deflate him simply bounced off him because he did not engage with it. Neither Eliab, his brother nor King Saul got him down.  David was persistent despite their opposition. He understood that God’s power does not change because of situations.  Let’s “put off having Jesus plus anything else.” Whenever we fight the battle in God’s way and in His name, God fights for us. David did not need a sword to fight because it is God who fought the battle for him. The same can happen for you in whichever battle you are facing; you do not need any ‘weapons’ in your hands- it’s God’s battle on your behalf. God is the ‘game changer.’

Many are facing battles that are causing them anxiety and discouragement and perhaps feel they have hit rock bottom. My friend’s husband rested a month ago. Though she is devastated by losing her best friend, she is allowing God to walk her through this difficult situation. I keep encouraging her to call out to God persistently, for He knows her exact situation and His plans for her have not changed. She has testified of His involvement; each day is getting easier. Just as it happened for David, her focus on God will turn things around.

Lord, I surrender my battles to You. Please fight them for me. Amen. 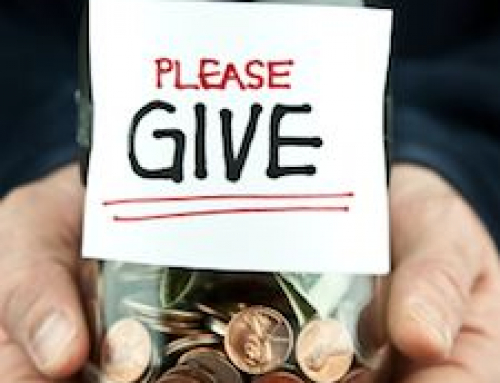 Giving That Reflects My Love

Giving That Reflects My Love 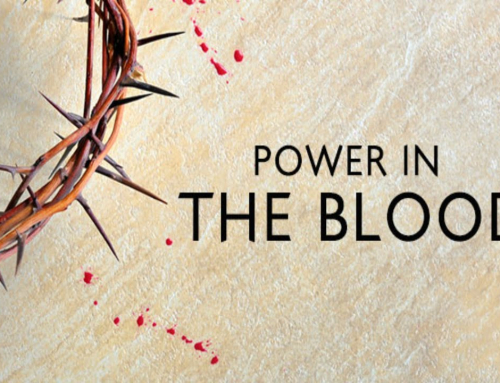 The Power of the Blood of Jesus Christ

The Power of the Blood of Jesus Christ 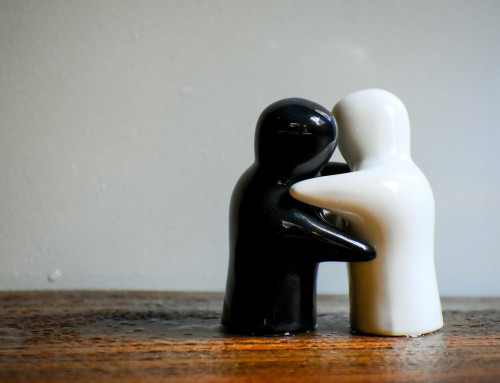 Come, God Will Forgive You

Come, God Will Forgive You 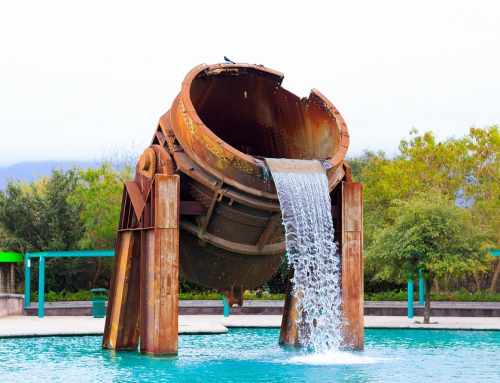 Christ the Fountain of Abundant Hope

Christ the Fountain of Abundant Hope 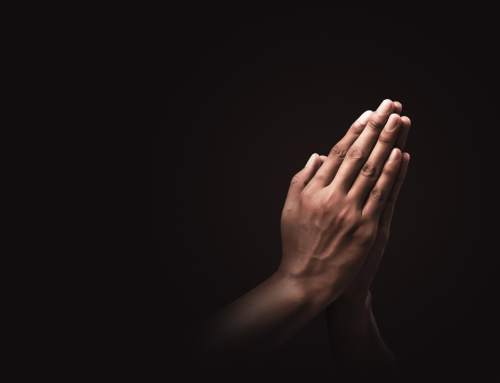